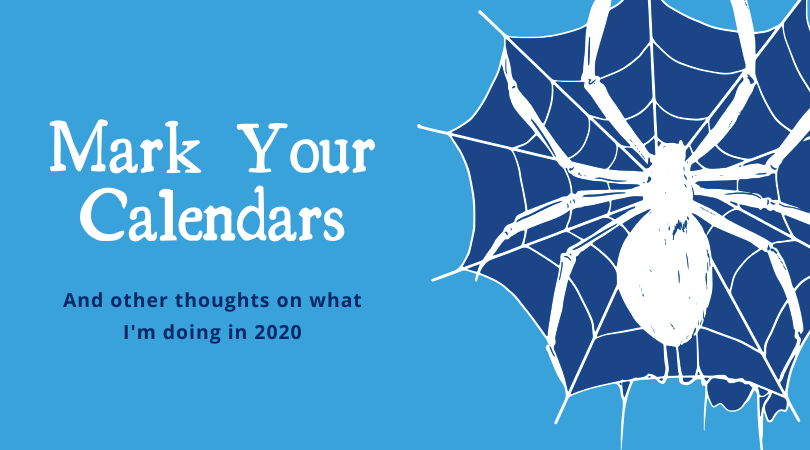 And I mean everything. I'm sharing, adding, and integrating my calendars everwhere. I'm pulling Google into Outlook, Outlook into Google, and leaving Yahoo where it belongs. In the 'forgotten' bin.  And since this isn't about 'how' to do that, I won't delve into it. I'll only give the reasons that I'm doing it.

I spend way too much time...chasing down time. Lost time. And that just means I waste MORE time. Most of it is in my calendar. Or should I say "calendars".  Because there are multiple calendars. Across multiple platforms. Not all of them are mine. Some are clients. Or should I say 'were' clients. Since I retired, they no longer pay me. Sure, they still expect me to keep up with when their hosting and domain registration expires. But they figure that's free. Well, as of Jan 1, 2010...they figured wrong. It's just too much to keep up with and expect. Not because there's so much of it. It's because I can't really print it the way I want. Especially when I look at the various platforms.


So I Spent Some Ben Franklin Time On It Today

Ben Franklin had an easy decision maker. All he did was draw a line down the middle of a piece of paper. On one side he wrote the 'pros' of the thing that needed deciding. On the other side he wrote the 'cons'. And then he just put down the pros and cons. Which ever one filled up fastest, that was the one he went with.  My Ben Franklin was about printing ONE calendar, in exactly the format I want it in.


Turns Out - Printing Ain't That Easy

At least not in this case. Even when I imported/synced the calendars to each platform... it still didn't print the way I wanted it to. I like taskS list. Google Calendar doesn't print tasks list. Unless you put a date on it. And even if you do, it doesn't look as organized as well as Outlook.  So, I was in a quandry. Which is not where I need to be.

So I Made A Decision

I'm just going to put it on my morning list to print BOTH of them. Not forever. But for now. Until I can get everything migrated to ... you know...wherever the heck I'm going to migrate it to. After all, it's going to take me two minutes to do that, rather than continue to download, install, configure, and test all the 'supposed' solutions for this dilemna. Only to find out...they don't work the way I want anyway.

I'm ready to get back to getting things done. You remember...before technology saved us all this time! 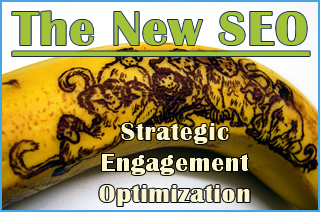 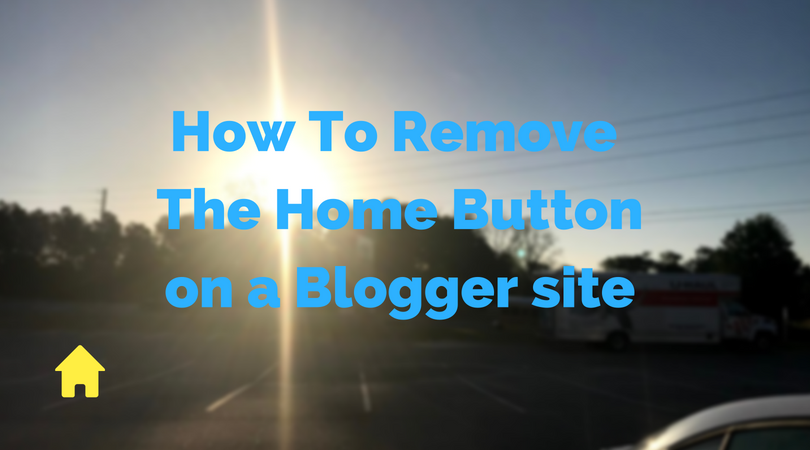 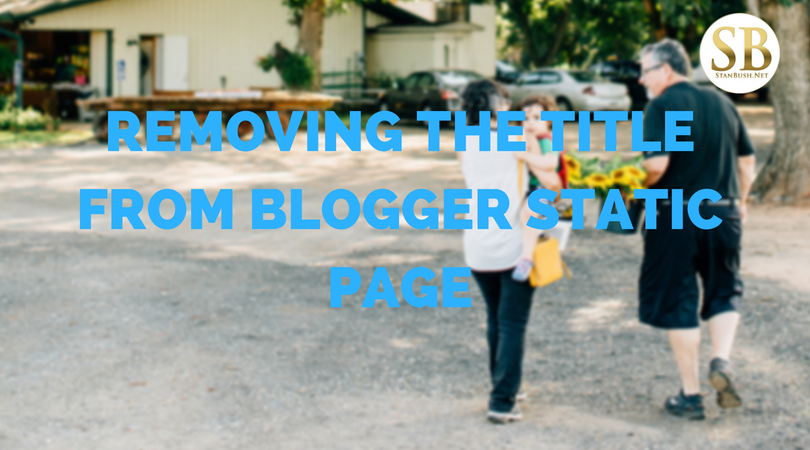